The winners of the 48th Country Music Awards of Australia – The Toyota Golden Guitar Awards.

Felicity Urquhart was the night’s big winner with six Golden Guitars including Toyota Album Of The Year and Female Artist of the Year.

Urquhart performed her award-winning song Chain Of Joy – an ode to the many joys to be found in daily life during the show, cementing her place as one of Australia’s best-loved singer-songwriters.

International chart-topping singer-songwriter Morgan Evans took out MALE ARTIST OF THE YEAR and CONTEMPORARY COUNTRY ALBUM OF THE YEAR for Things That We Drink To.

Brad Butcher collected the Golden Guitar for ALT COUNTRY ALBUM OF THE YEAR with Travelling Salesman.

Rounding out the album awards was Lee Kernaghan, who was presented with the previously announced TOP SELLING AUSTRALIAN ALBUM OF THE YEAR for this latest album, Backroad Nation, taking his career tally to 38 Golden Guitars, equalling the record set by the great Slim Dusty.

Rod McCormack with his song Timeless Traveller was the recipient of COCA-COLA INSTRUMENTAL OF THE YEAR, Kristy Cox received tonight’s award for BLUEGRASS RECORDING OF THE YEAR (Yesterday’s Heartache), and Fanny Lumsden & Dan Stanley Freeman received the CMC VIDEO OF THE YEAR award for their clip Real Men Don’t Cry (War On Pride).

Chairman of the Country Music Association of Australia Mr Dan Biddle said, "Country music is enjoying a new golden era in Australia, and tonight's show has been an incredible showcase of emerging talent and industry legends.

"The combination of captivating performances, emotional tributes, and wonderful celebrations shows the remarkable spectrum of country music that we have here in Australia and, on behalf of the board of the Country Music Association of Australia, I would like to congratulate all the winners tonight."

To close out the show, guests at the Tamworth Regional Entertainment Conference Centre, and the fans watching on the live-stream, were treated to a very special tribute performance to country music legend Joy McKean to honour her 90th birthday, and in recognition of her elevation to the Australiasian Country Music Roll of Renown.

It was a fitting climax to a spectacular night of celebration, and in making the presentation to Joy, Troy Cassar-Daley, said she is an inspiration to multiple generations.

Toyota Australia’s Chief Marketing Officer, Wayne Gabriel said: "On behalf of Toyota Australia, we'd like to congratulate all of the finalists and winners of the 2020 Toyota Golden Guitar Awards for their outstanding musical achievements and contributions."

Toyota has been a proud partner of the Country Music Festival in Tamworth for 28 years, and we are thrilled to be able to continue our commitment to supporting country music in Australia from a grassroots level and beyond." 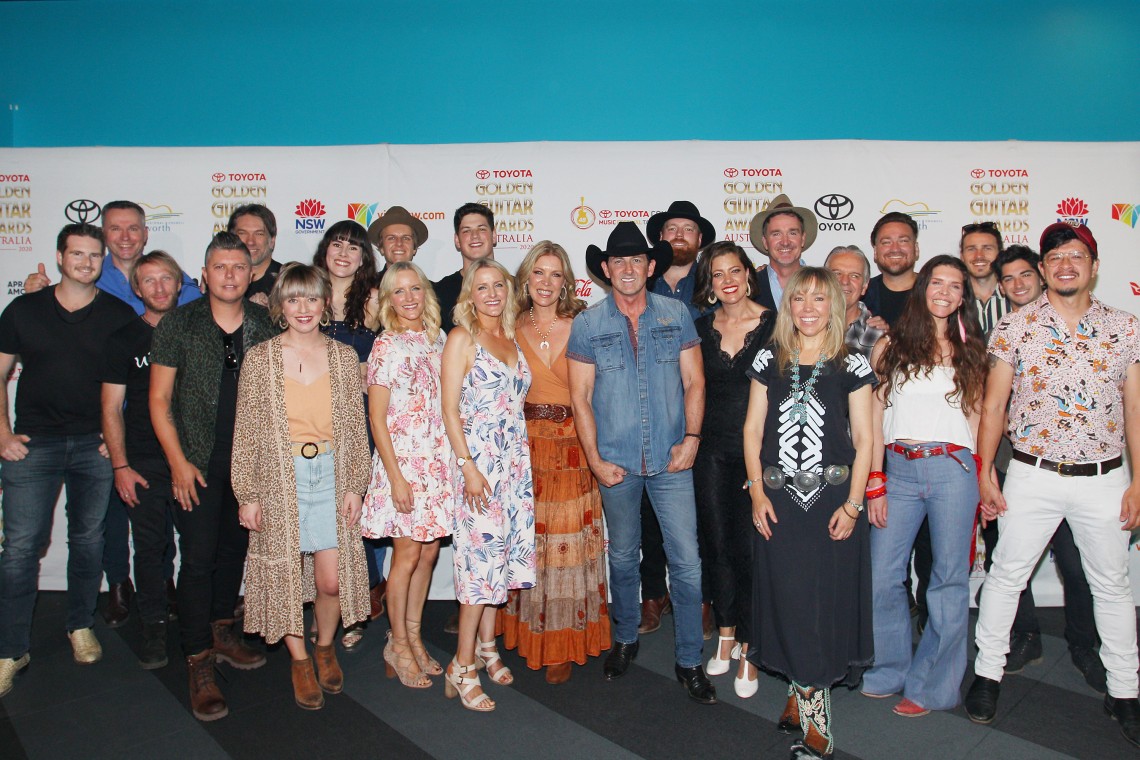 Congratulations to all the finalists in the 2020 Golden Guitar Awards and good luck for the big night on Saturday 25th January, at the Tamworth Regional Entertainment Centre. 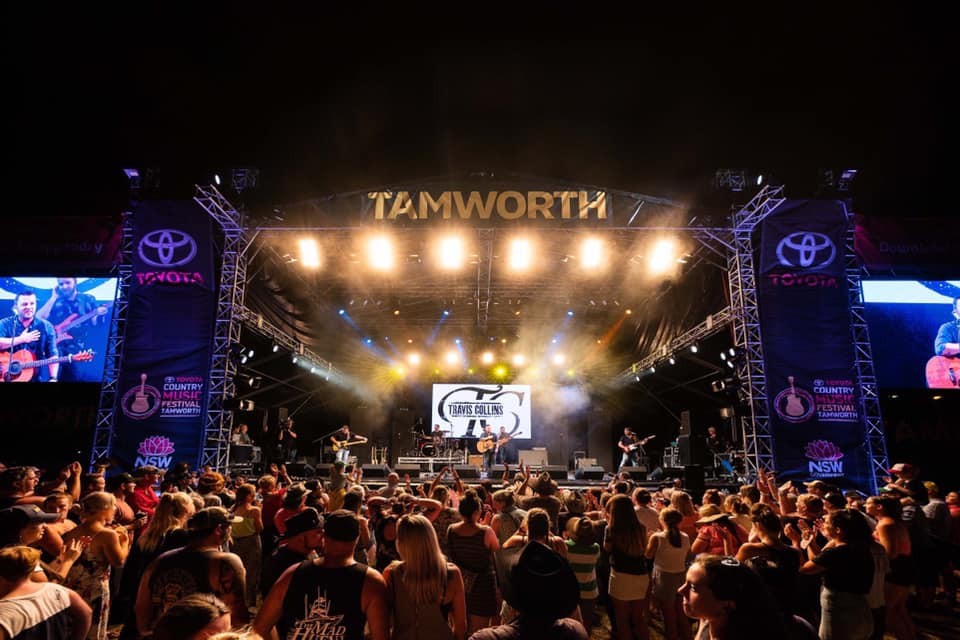 The report is the result of nine months of industry research including detailed responses from 4,329 country music fans and 582 artists. The key findings reveal that the genre is in robust health and experiencing sustained growth which has seen the sector double in value to a conservative $574 million since 1997.

The Country Music Association of Australia is saddened and shocked by the passing this week of one of our most beloved sons, Glen Hannah.

Glen was truly one-of-a-kind. Not only was he a gifted multi-instrumentalist, he was an exceptional artist in every sense of the word: with incredible talents as a photographer, graphic artist and producer.  Most of all he was a devoted husband and father and a friend and inspiration to so many.